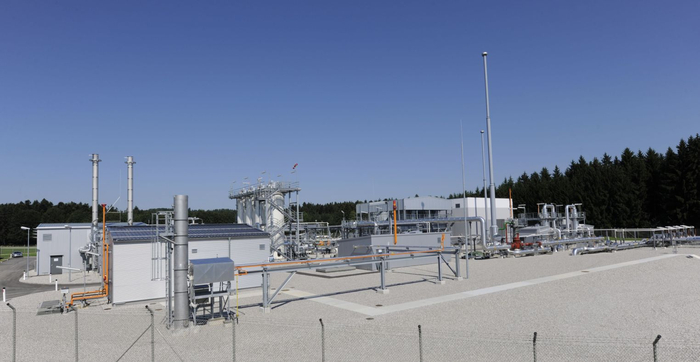 The 7Fields underground gas storage facility is a joint venture project of RAG and its German Partner Uniper Energy Storage (former E.ON Gas Storage). In this project RAG is planner, constructor and technical operator. Storage capacities are offered to the market by Uniper.

This storage project has been implemented in several stages. The implementation of the first stage started in 2009 and was completed on 1st of April 2011. With the completion of the second stage in April 2014 and the capacity adjustment in July 2019 about 1.6 billion cubic metres of natural gas can be stored in this storage facility.

The 7Fields underground gas storage facility is formed of several former natural gas reservoirs in Upper Austria and Salzburg. The site is unique in Europe, with five storage stations connected via pipelines to three metering stations and to the Austrian and international gas grids.